Prior to founding N/A, Jaffer Kolb worked as a designer in New York, Chicago and Los Angeles. He currently teaches at both Yale’s School of Architecture and Columbia’s GSAPP, and was the 2015 Muschenheim Fellow at the University of Michigan’s Taubman College. Previously he worked on the 13th Venice Architecture Biennial under David Chipperfield and before that was the US editor for the Architectural Review.

He holds a Master of Architecture from Princeton University, a Master of Urban Planning from the London School of Economics, and a Bachelor of Arts in Film Studies from Wesleyan University. 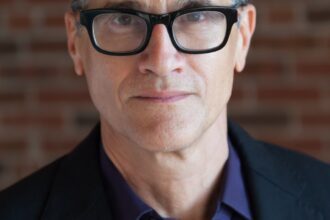 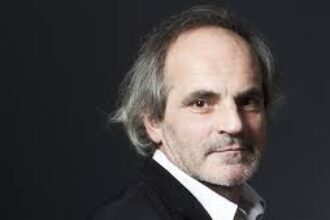 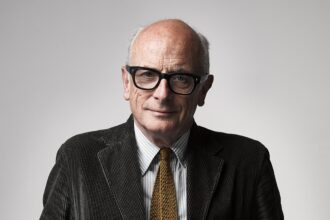 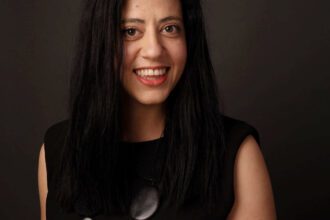 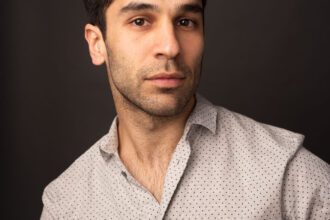 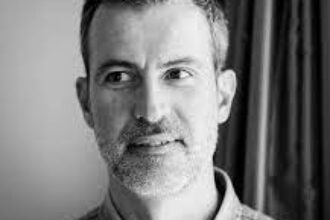 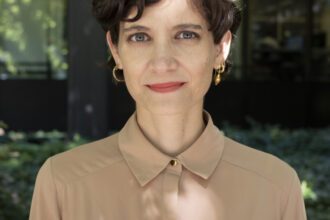 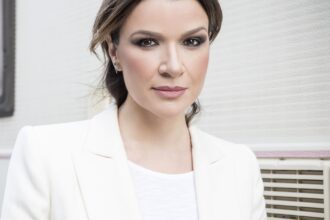 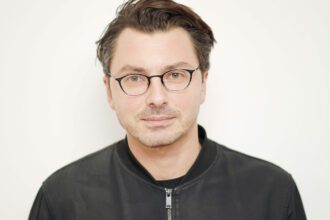 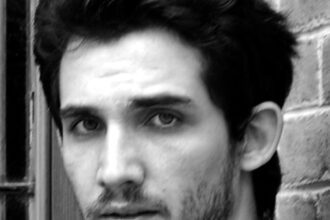 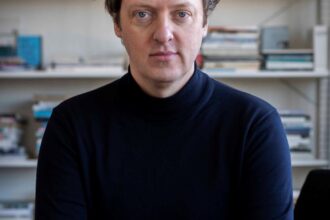 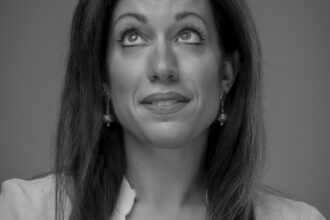 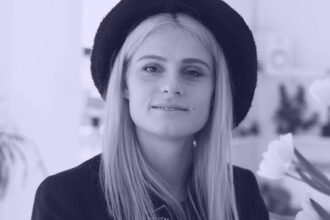 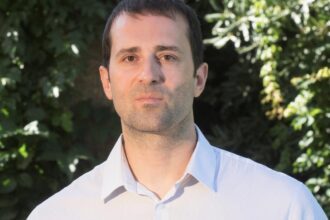 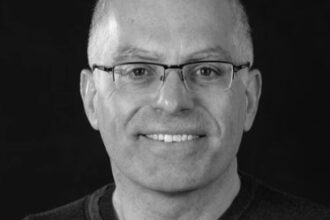 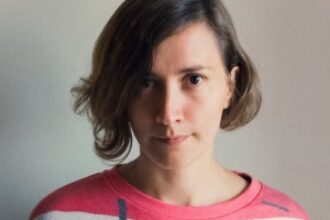 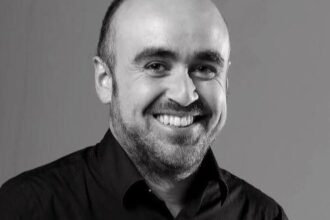 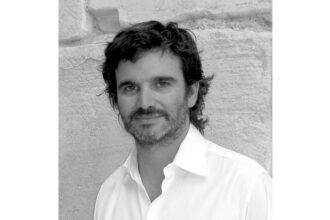